Posted on April 1, 2014 by corradiniphoto

He took us up to his conference room, sat us down, and gave us a piece of advice.

“Now i’m not going to tell you how to parent your child,” he said, and then proceeded to tell us about an article written by two ex-coaches (now youth athlete advocates) who surveyed hundreds of college athletes, and when asked what their worst memories were as youth & high school athletes, their most common answer, by a landslide, was the car ride home.

About forty-five games later (between club and school teams), with our first season under our belt, I wanted to press pause and, more for myself than anything, capture my simple observations on being a “basketball mom.” With a camera.

1) Your kid doesn’t hear you when you yell at them from the stands.

I’ve done multiple studies on this.  My focus group?  KIDS IN MY CAR AFTER THE GAME.   Here’s how the conversation goes:

Me: Hey guys, so when all the parents are yelling coaching tips to you during the game, do you hear them?

Me:  OK, but let’s say that we were the best coaches on the planet, over there in the stands, and we yelled out that you should move your feet and get the rebounds and maybe even shoot, isn’t that of HUGE value to you?

Them: Are we at Red Robin yet?

Gym lighting sucks.  It’s not the gym’s fault.  It’s the fault of the so-called lighting experts of every gymnasium in the world (I was going to say universe, but i’m not sure if there are other gym’s out there yet) for not putting the photographer’s needs over those of the athlete when making light choices.

Lesson in this is be not afraid to default to black and white.  In most instances, it creates an even more powerful image. 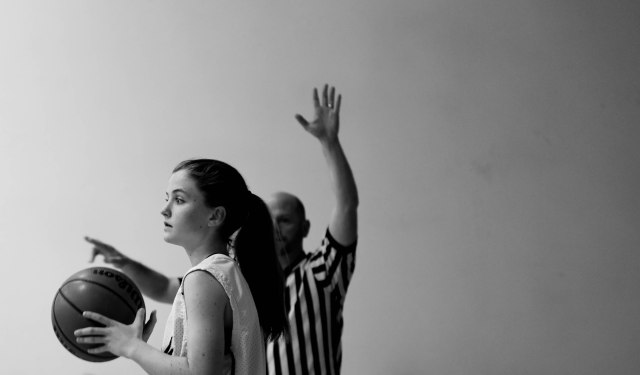 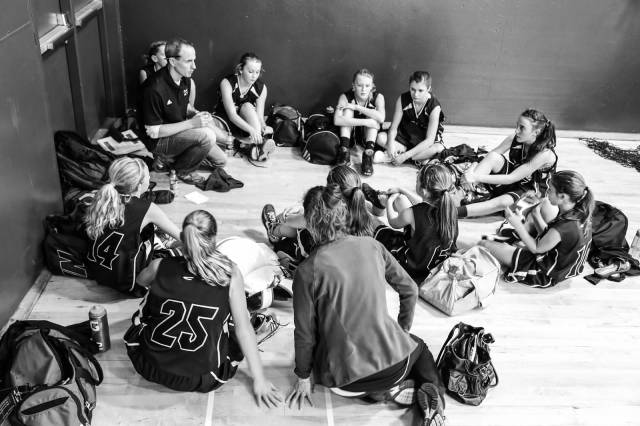 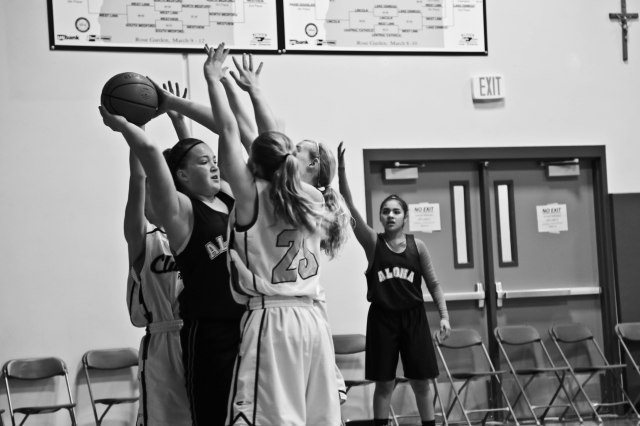 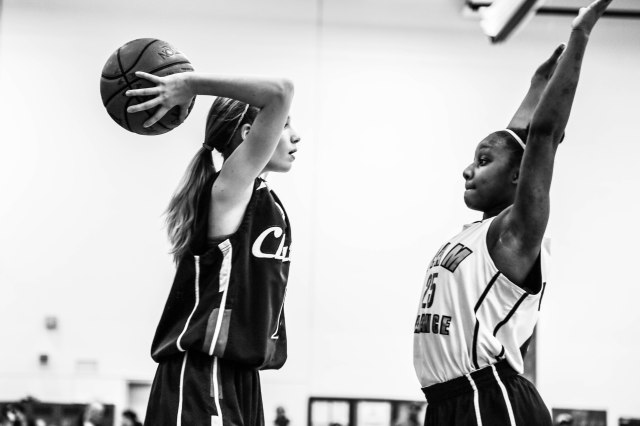 3) I’m not particularly fond of coaches that never sit down and scream at their players the entire game.

I don’t know… I mean i’ve never actually been a coach. But i’ve definitely been a youth/high school/college athlete, and I think I can speak first hand on this one as well.  I  love watching the coaches that trust their players to execute, and just sort of “dial in” the game as needed.  The athletes practice a lot, really hard, and I loved watching the coaches that let the players play.  Help ’em from time to time, sure.  But the crazy pacing on the sidelines (and sometimes on the court!) and the loud barking and the mad arm waving… seems a bit much for kids not even in high school yet.  I dunno.

4) Find moments when they are alone in their thoughts and point your camera in that direction. 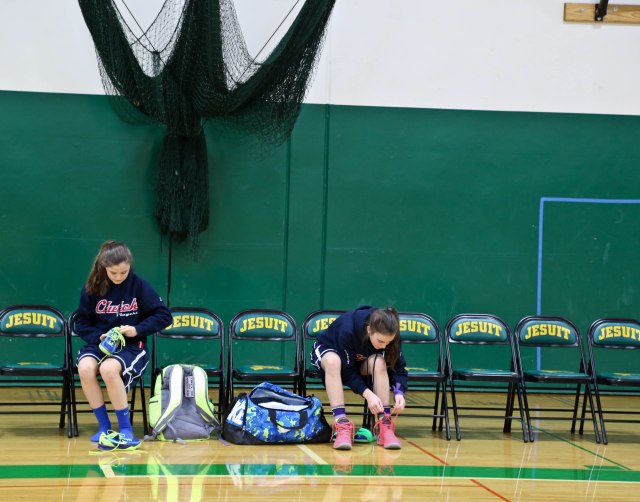 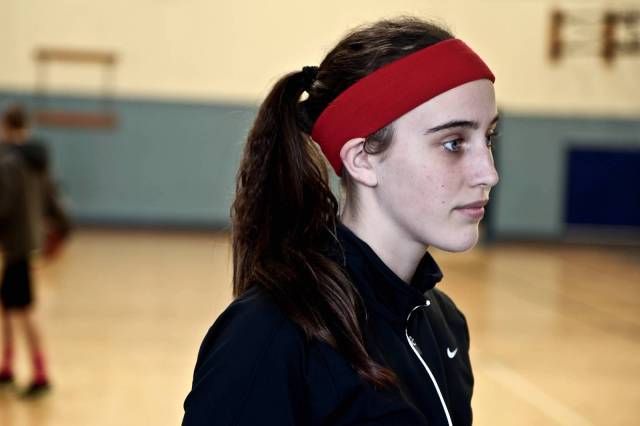 Those moments just might give you a photo you’d miss if you were just shooting the game.

5) Yelling loudly at the ref for a bad call doesn’t actually help.

I’m no expert at human operating systems, but it’s been my observation over the course of all the games this season that, say, if a kid travelled, and the ref doesn’t call the travel, yelling TRAVEL!!! THAT’S A TRAAAAAVEL REF!  COME ON!!!! doesn’t change the call.  It’s not like he’s gonna stop the game, go, “you know, you’re right. That WAS a travel and I’m not even worthy to be reffing this game.”

Don’t judge this word.  It’s an honor.  I am a fool.  It’s the archetype I am most proud of.  Fool’s dissipate tension.  Fool’s know when laughter is needed.  Every team has one, and every team needs one.  As Caroline Myss says, a fool “fearlessly reveals emotion. Helps people laugh at absurdity and hypocrisy.” 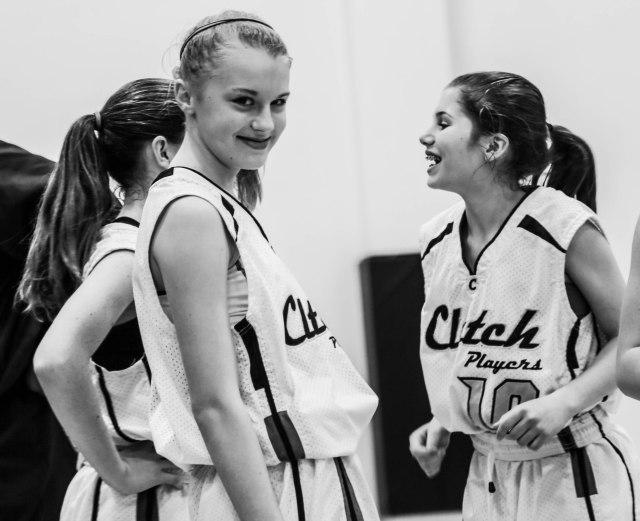 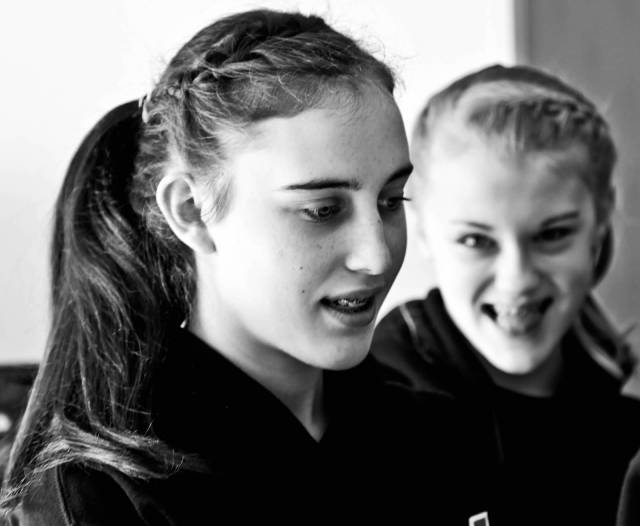 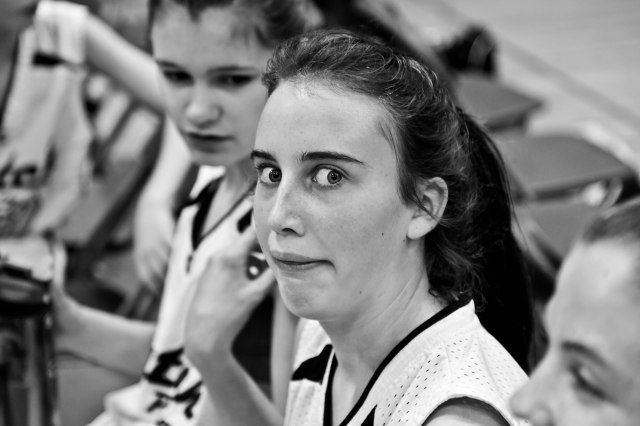 Or wristbands. Or lucky underwear.

It’s in these moments, a timeout, when at first I stood up and stretched, ran for a drink of water, or even more pathetically checked my email.  Yet it’s in these moments where a strategy is going down. Or better yet, a simple tactic needs execution (I keep a journal of quotes that I encounter throughout my life, one of my favorites being, “Strategy is knowing what to do when there is SOMETHING to do, tactics is knowing what to do when there is NOTHING to do.”).

Anyway, capture them, they’re quite powerful. 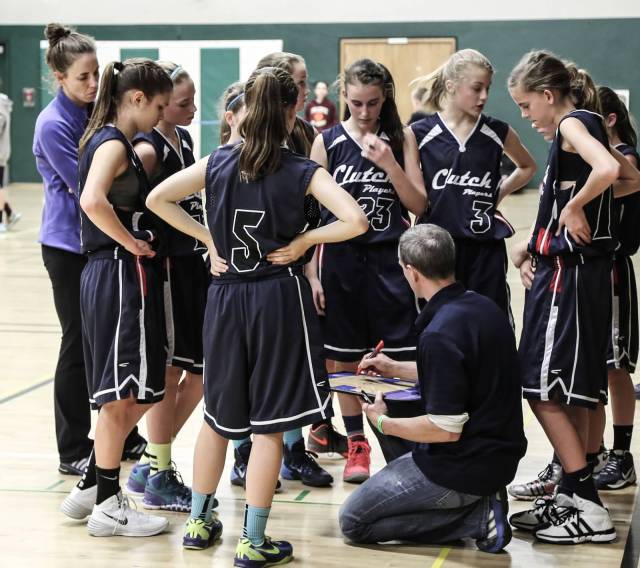 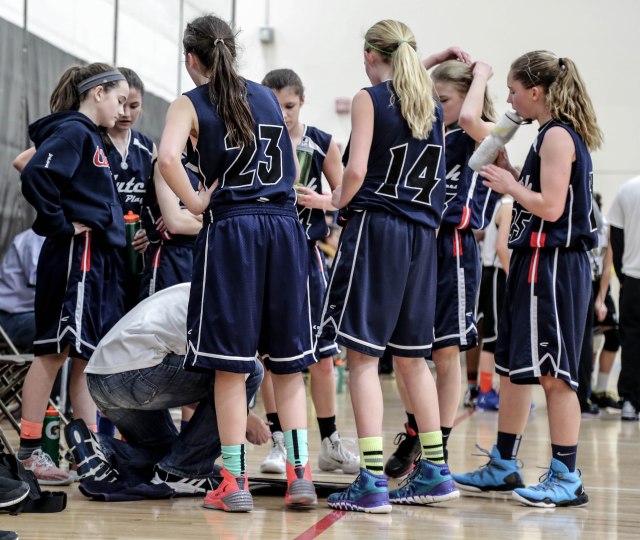 9) You’re kid is still a kid.  Embrace the moments because they pass in a flash. 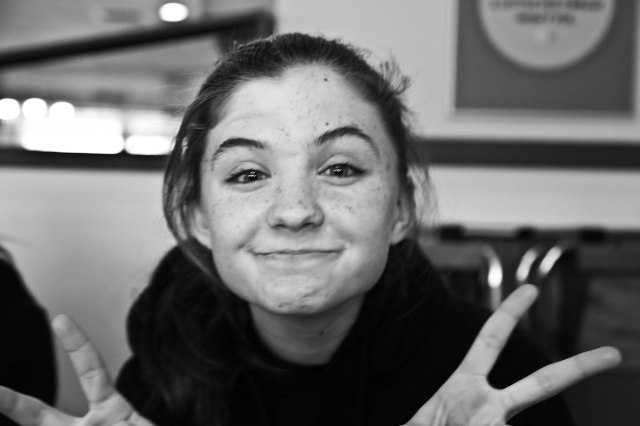 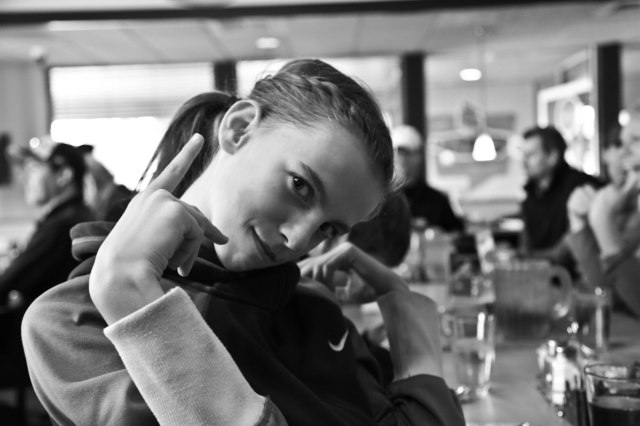 10) If you think that the conversation in the car on the way home doesn’t matter, IT DOES. (<- read that).

It’s priceless advise our daughter’s coach gave to us parents before the season started, that very first day in his conference room, and I’ve since saved it in my pocket.

We DON’T ask. We give our kid her ride home. We blast music and sing.  And if she wants to bring up the game, then she guides the conversation.  If she doesn’t, the music stays on.

It’s her present, it’s her future.

It’s her game, not ours.

To relishing the game, to supporting our children within it.