Posted on October 19, 2011 by corradiniphoto

ok, so when i started this blog last January, it was with the belief and self confidence that i had just a shred of talent in the art of photography.

I thought that by giving some really basic tips on shooting from an angle, editing  your photos to make them more meaningful to the viewer (well, that one i still stand by… PLEASE stop posting 200 photos of your son’s birthday party!), and the simple use of color manipulation through an app called camera bag, you could really make a bigger impact with your photos.

Well that just got shot (no pun) to hell.

backing up a sec here…

my husband and i started a project 4 years ago with our friends at Skylab Architecture to build our dream house.

be open, be green, be modern.

And 4 years later, our dream has become a reality.

The number of friends and family we’ve had over to chill out over a Coors light (the only true American beer) and a bbq?  endless.

But really, the kudos goes to the architect who was able to put our simple words into a reality.

And to celebrate that, we had the true honor of a REAL photographer… and just a super cool human being, come take photos of our home.

So to all of you reading this, i introduce Boone Speed.

Insane photographer, not just of our home, but the world that surrounds it.  He captures pictures of shit people do on ice cliffs that i wouldn’t even have the balls to go near.

So when he agreed to shoot our home (aka the Batcave), he captured it from angles that were so lovely, i just had to share to a broader community. 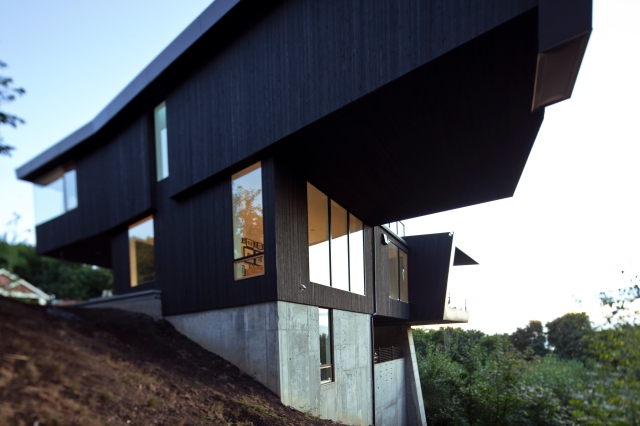 (you show me your cantilever, i’ll show you mine…) 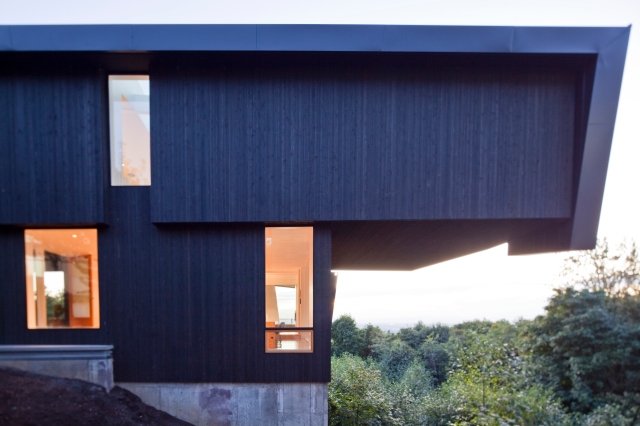 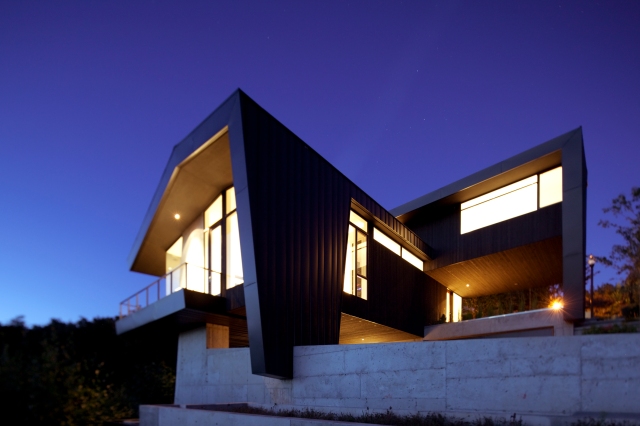 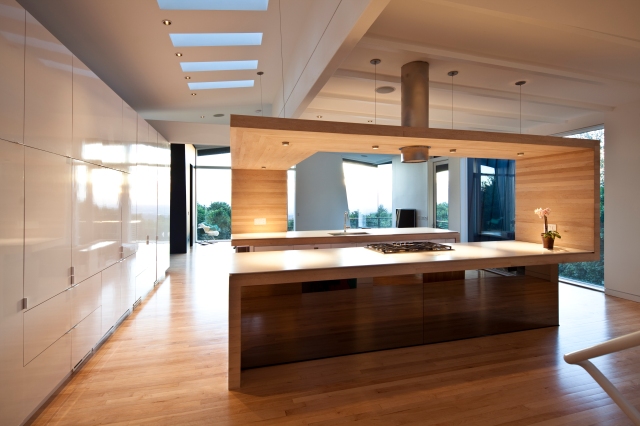 (our incredible kitchen soffit… inspired by a mobius strip)

(our beloved stairway graffiti, by our friend Felipe Motta, who flew up from Brasil with his lovely wife to create an incredible piece of art that depicts our “family tree”)

(as per our dream… wide open space) 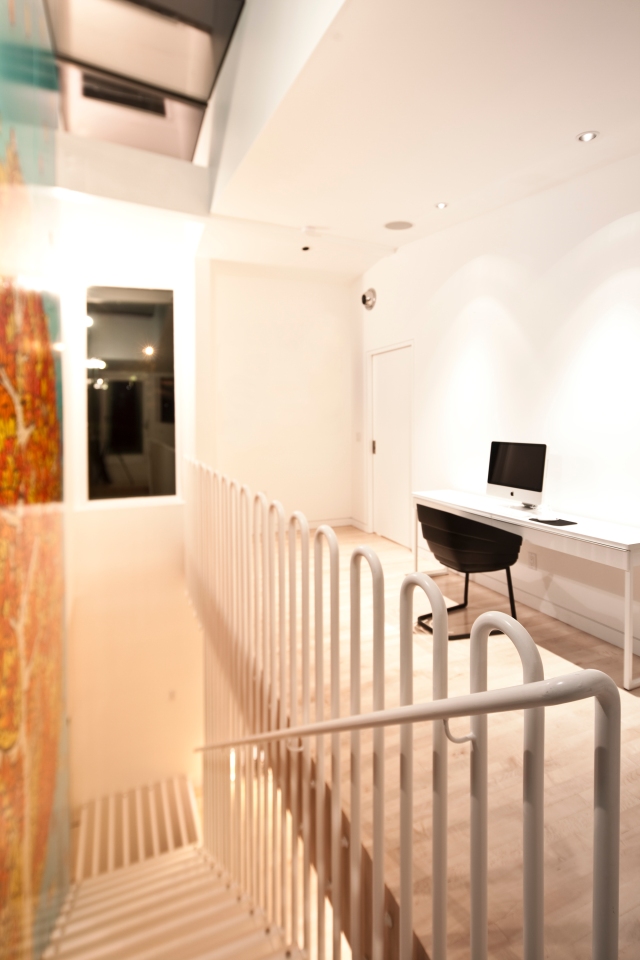 Yeah, even Lola got a cameo…

you are true talent, and therefore deemed recipient of the first ever “what the hell was i thinking when i thought i started a photography blog, this is the real shit” award.

7 Responses to boone speed ahead